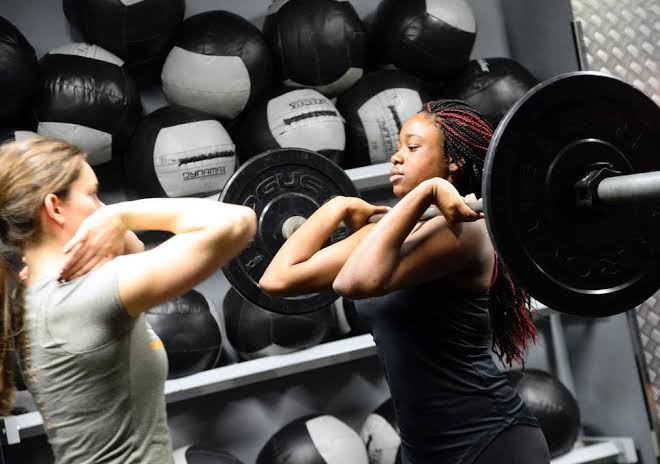 Everyone Lifts Ugly At The Start

As strength and conditioning coaches, we have seen a lot of training methods, workouts, and coaching techniques. We’ve also heard many misconceptions that are spoken with such confidence that many people believe it to be true. One such misconception is that “everyone lifts ugly at the start”. 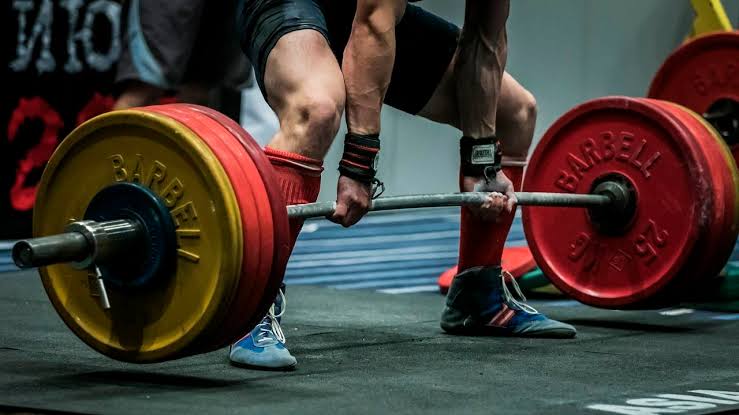 If you haven’t collapsed in a heap on the floor after your workout, have you exercised at all? If you aren’t dodging puddles of sweat and wondering if this is how you’re destined to die, you clearly haven’t worked hard enough. But can you still see yourself doing these heavy sessions in 5 years? Sometimes we need to stop and let common sense prevail.