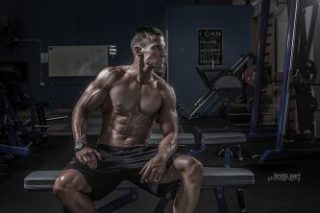 This is the first official blog from the team here at Athletic Institute. There's plenty more to come, so watch this space. We hope you enjoy this one.