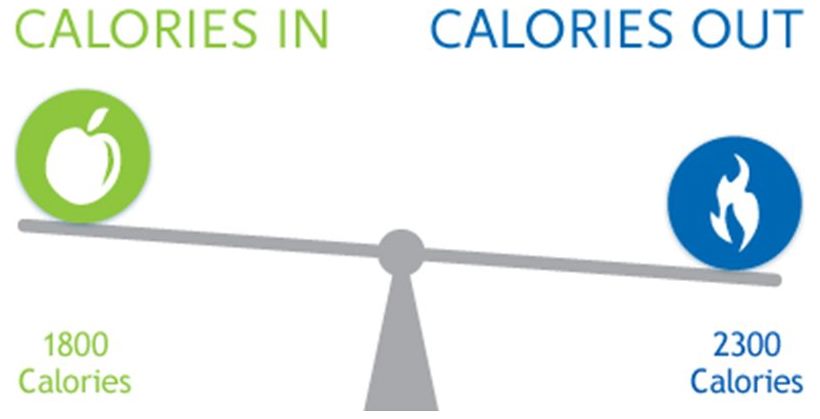 There is the perpetual belief that for someone to lose weight, they need to be in a calorie deficit. We have all heard this. I have been in the fitness industry for over 12-years now and can vouch for the 99% of people who believe this, as I’ve had this conversation with them a million […]