As this is a health post, we won’t focus on the protracted Vietnam conflict and President – “I’m not a crook” – Nixon.

Instead lets focus on Sodium Nitrite, a food preservative used since the 1920s to give hot dogs, bacon and canned meats their pink colour and desirable taste (not sure why pink food is more desirable, sounds horrible).

Processed meat is classified as Group 1, carcinogenic to humans

Nitrates are known to cause a reaction in our bodies to form Nitrosamines, which are basically a carcinogen and there is sufficient and convincing evidence that this causes Cancer.

In animal studies, (no human trials have been conducted) rats were split into two groups; low nitrate and high nitrate. The low group resulted in 35% of rats dying from throat cancer while in the high group, 100% of rats died from the disease.

We don’t know how much nitrate they were eating and yes it was definitely a lot more than you will ever consume in your lifetime so I guess all is good right?

Not really. Let’s not gloss over the fact that a chemical that causes consistent cancer in rats, will likely have some affect on humans. How much is still unknown, however hotdogs (containing additives like nitrates, as well as lips, snouts, tongues, and other things) in the 1970s were actually considered “the most deadly American missile”. After more research was conducted, food industries were forced to reduce the amount of nitrates added to processed foods, particularly meats like bacon & hotdogs.

Let’s get to the point…

Eating highly refined and processed foods is hazardous to your health. FACT!

Yes they may taste great, but every time you wrap your lips around a sausage, think twice about the effects on your body. If it tastes too good and you don’t care, go right ahead… or just maybe reduce the amount you eat. 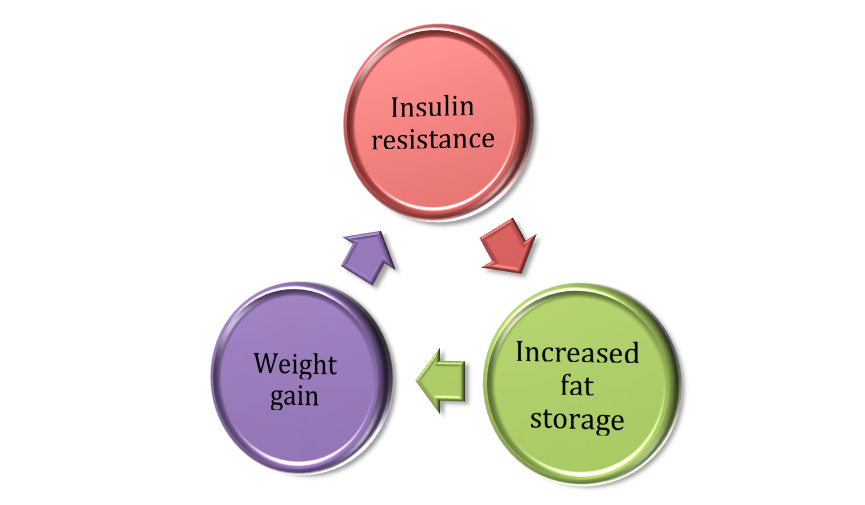