Athletic Institute & BK Performance are pleased to partner with Precision Hydration – The leaders in sweat testing and hydration.

Research has shown that athletes lose more salt when training compared to non-athletes.  Particularly important for endurance athletes, the amount of water and sodium lost through sweating can seriously affect your performance if left unmanaged. Cramp, dehydration, and heat exhaustion are the ‘costs’ of doing an endurance event or events lasting longer than 60-90-minutes. Fortunately, the “fix” for this is simple.

Just as elite endurance athletes place importance on their nutrition, the same level of importance should be placed on a personalised hydration plan.

Key scientific research has shown that sodium loss affects how our body functions and salt supplementation for triathletes can significantly improve overall performance.

Athletes who added a salt supplement to their usual hydration routines during an IRONMAN 70.3 triathlon took an average of 26 minutes less to complete the course than those who only used sports drinks. – Fluid Loading With Salt Water: A study by Alex Hutchinson.

It is simply not enough to hydrate AFTER the fact. You need to pay particular attention to what and how much you drink to optimise your hydration BEFORE a gruelling training session and event.

There has been strong evidence that consuming sodium with fluids before you start sweating can be effective in promoting increased acute fluid retention and thereby improving endurance performance, especially in the heat. 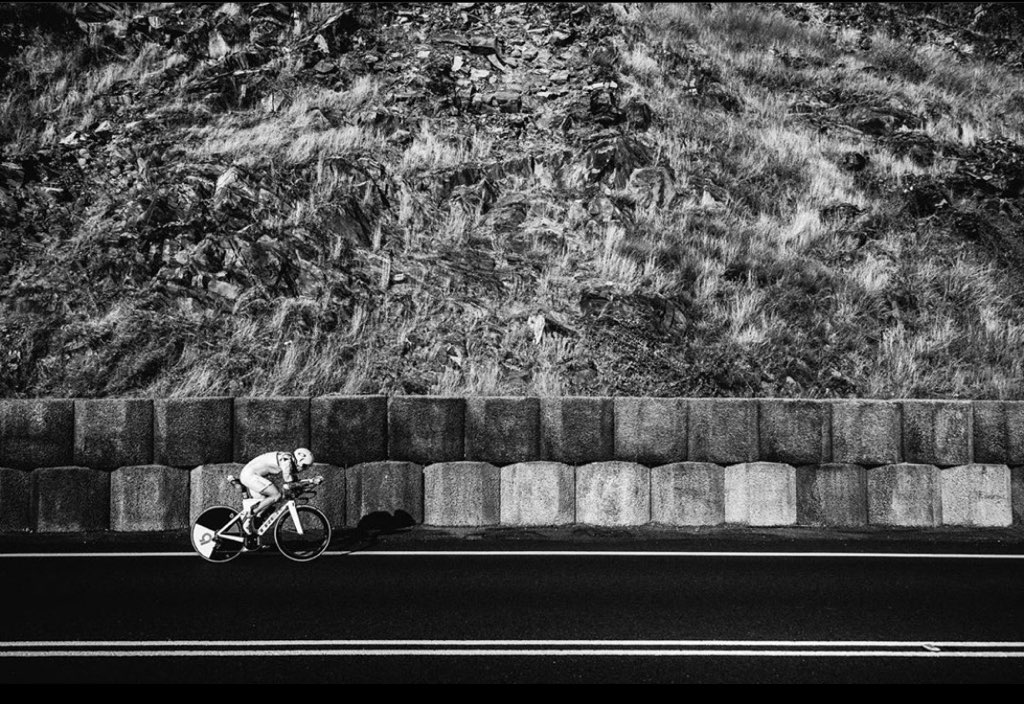 Drinking only water in the build-up to an event is not enough to curb dehydration and a drop in performance.

Drinking water to replenish your body from sweat loss can only do so much. It is the sodium losses that need to be replenished to avoid your blood becoming diluted. Failure to replenish the lost sodium can result in the onset of a serious condition called hyponatremia.

The two main inputs that drive your personal net sodium losses are:

There is a large amount of variability in sweat/sodium losses of endurance athletes and therefore, generic guidelines on the best way to replace sodium and fluid-loss are often less than successful.

The only sure way to determine your sweat sodium concentration is to get tested.

Here at AI, along with BK Performance, we are offering a full 60-minute Sweat Test (This involves no exercise) that tells you exactly how much sodium you lose in your sweat. You will receive details on the testing process upon booking and after testing, we’ll send you a full detailed report with a personalised race/competition hydration plan tailored to your sweat rate. If you are unaware of how much sweat you lose per hour, we can also do a sweat rate testing protocol in the facility using your preferred exercise modality (Bike, Run, Rowing, boxing etc)

Or send an email to hydration@athleticinstitute.com.au for more information.